Welcome to my tour stop in The Runaway Mail Order Bride's Virtual Book Blast Tour. Anne will be awarding an eBook copy of The Runaway Mail-Order Bride to a randomly drawn commenter in their choice of format at each stop during the tour, so stick around, and leave a comment. Remember, the more stops you visit and comment, the better your chances to win. 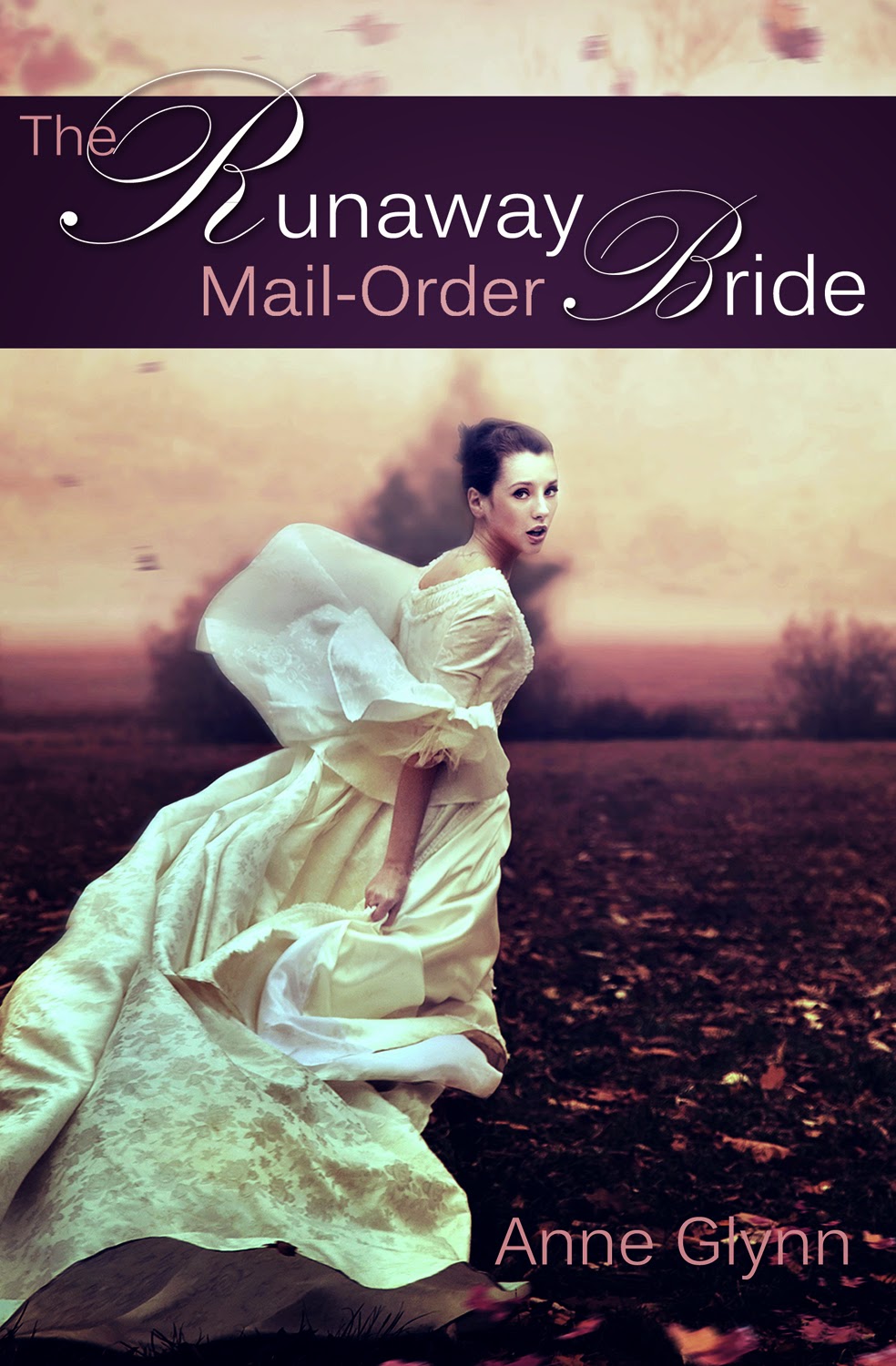 She thought she’d met the man of her dreams. She couldn’t have been more wrong.

His letters had won her heart. Leaving everything behind, Lisa Hanlon is ready to start a new life in the West. Sheriff Donald Skroch is attractive, influential, and eager to wed his mail-order bride. Shortly after arriving in Tate City, Lisa discovers that he's also short-tempered, violent and possessive…and she’s soon fleeing for California, desperate to escape the man she’s promised to marry.

Arriving at a broken-down ranch in the middle of nowhere, Lisa is only seeking a place to hide. She’s dismayed to discover a rugged drifter, Pearce Folsom, in one of the outbuildings. Burdened with secrets of his own, Pearce hides the truth of his past but not his attraction to Lisa. When he steals a burning kiss during the middle of a midnight storm, Lisa knows this handsome cowboy wants more from her than she is ready to give. She can’t truly offer her heart until she is finally and forever free from Donald.

Then, one terrible day, a telegram arrives: FOUND YOU.

Excerpt
On a different night, in a different setting, Pearce would have enjoyed making the acquaintance of this appealing stranger. She appeared to be exactly his kind of girl: beautiful, full of spirit, and revealing more of herself to a stranger’s eyes than any proper woman would rightly consider.

Apparently, she was also ready to shoot him on sight. This was something new. In his past experiences, it had usually taken a few weeks before the women he’d met had wanted him dead.

“What are you doing?” he asked. “Alone out here, on a night like this? You’re more than a little foolish, girl.”

“You’re right about that.” Again, he allowed himself the pleasure of viewing her. She was dark-haired, with brown eyes and a pale complexion. Her frame was small but nicely proportioned. Noting her attire, he realized his visitor had dressed modestly but the weather had overcome her good intentions.

For the first time in his life, Pearce felt grateful for an unexpected downpour.

The woman’s face colored under his gaze. Seemingly aware of the blush coloring her cheeks, she frowned. Her jaw tightening, she went from discomfited to angry in just a few seconds.

Having embarrassed and angered his share of the female population, Pearce had met with this type of reaction before. He said, “Aren’t you a firecracker.” 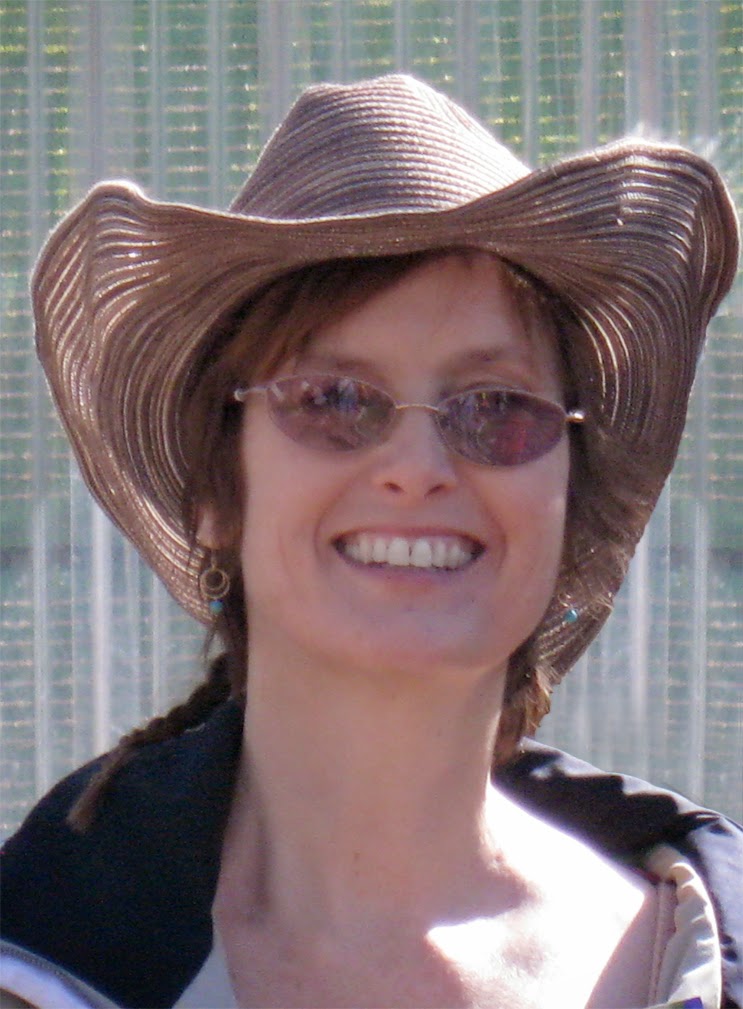 The truth is a little more complicated. I'm Anne and my S.W.P. (Significant Writing Partner) is Glynn. Together, we write as 'Anne Glynn'.

However, I am a collector of vintage Barbies and I have, on occasion, collected the younger boyfriend. Not so much these days.

Be sure to visit the other stops! Remember Anne is awarding an eBook copy of The Runaway Mail-Order Bride to a randomly drawn commenter in their choice of format at each stop during the tour.

Remember to leave a comment to enter the giveaway! :)
Happy Browsing! 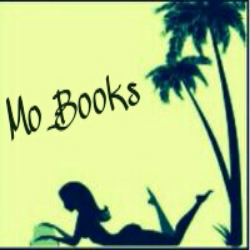 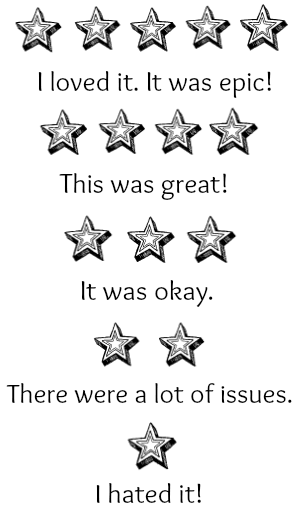